Today is the day I come back. 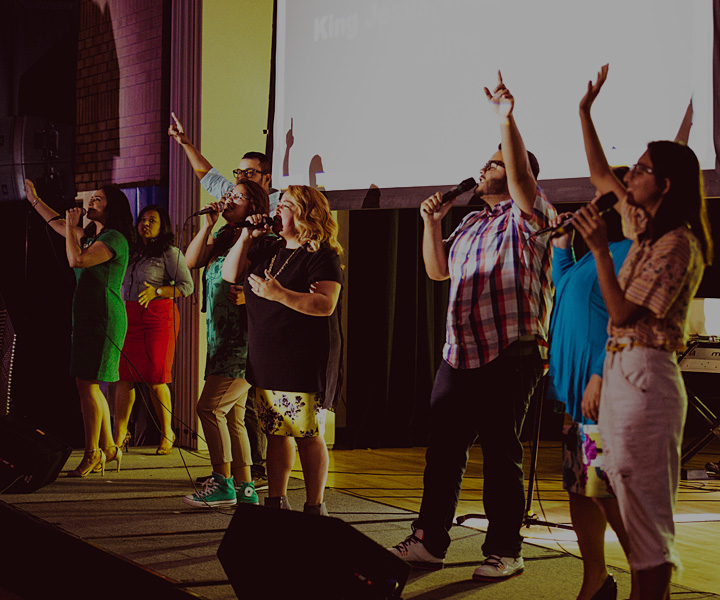 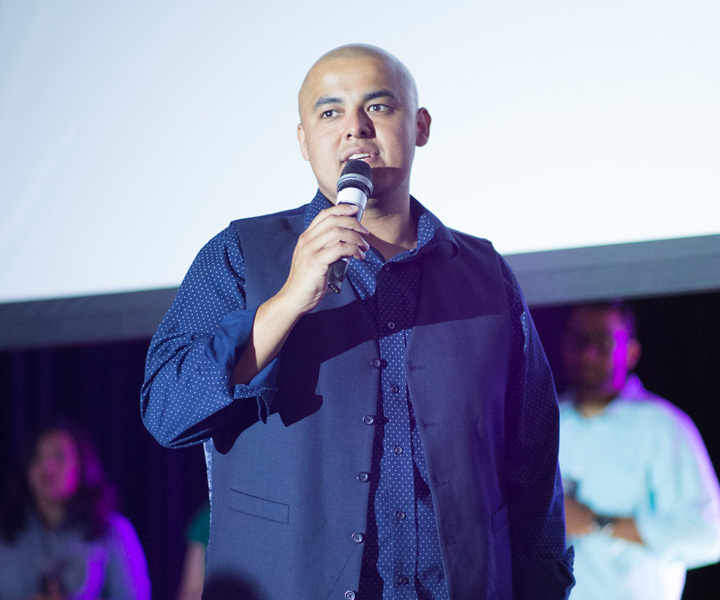 This current NBA season has been one of historical landmarks to say the least. New records from the arc, new winning streaks that assure a rightful place in history for ages to come–for many fans this season has been emotional. I’ve had the privilege of being on an IG thread with some people that are just as passionate about their team as I am.

I’m a Spurs fan & well they are all Warriors fans. You can imagine how the conversation has ended up for me. Despite my loss, much credit is deserved to what I have now come to call the most impressive team in NBA history–Warriors. What impressed me the most [& the world] has been their ability to come back from defeating odds that stacked up against them. Being down 1-3 against OKC & rallying the spirit of team work & excellence to forge their rightful place in NBA history is anything short of impressive.

They are now looking to sweep the Cavs, which they should. As I was reading the IG profile caption of 1 of the guys on my thread Nitesh Singh, the 2nd sentence caught my attention. It reads “Believer in the come back”. Now to his credit, this has been on his caption all year & how fitting it is for him. Because this is more than a slogan, it’s his way of viewing himself and the world he lives in. Reading this moved me and caused me to reflect on the greatest comeback story every told… the story of the resurrected rabbi that decided one day he would get out of bed and change the world. He did. He got out of the clothes that labeled him & dead man & said no sir, I don’t think so not today.